Combine city and ski in Innsbruck!

When the skiing season in Austria will start, is not clear yet. Very clear, however, is the fact that there will not be any apres ski as we knew it from previous years. So, maybe this is the perfect time to rethink the winter holiday concept and to plan the skiing vacation in Innsbruck, where the skiing holiday may be perfectly combined with a city break.

Innsbruck is the capital of the Alps and hence is surrounded by many, many skiing areas. There is even one skiing area - the Nordkette - which can be accessed from the very city centre of Innsbruck.

Innsbruck is a medieval city with a charming historic centre featuring colourful houses with small, local shops inside, but of course there are also modern shopping malls in the city centre as well as in the outskirts of Innsbruck. The highlight of the sights, of course, is the Golden Roof or the Church with the black men. Also, a walk along the river Inn can be amazing - with the colourful fassades of the houses and the Alps in the back....

The Ski Plus City Pass combines - as the name already says - all advantages of a city and skiing holiday and is available from 2 days on. So, instead of Apres Ski in the skiing area, it might be a coffee or dinner in one of the many excellent locations in Innsbruck, or a walk - or hop on/off tour - through Innsbruck exlporing the many sights of Innsbruck and surrounding....

What do you think? Could that be an option?  :) Learn more about Innsbruck and our other Austrian and Italian skiing areas checking out the webinars (20 minutes each). 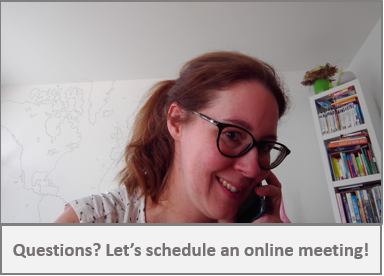